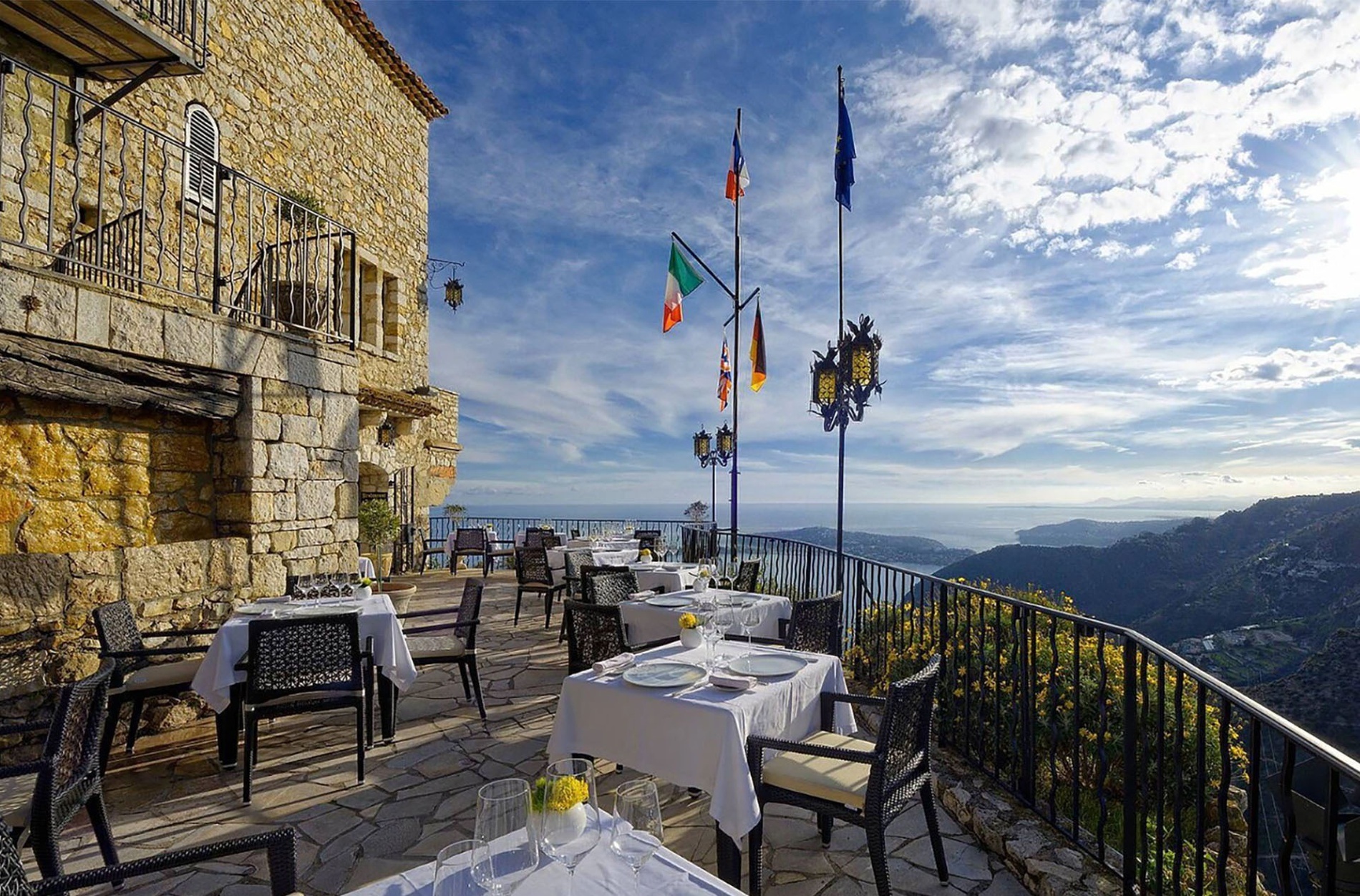 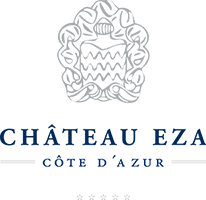 Loading...
Luxury on the French Riviera
THE HOTEL
Located in the magnificient medieval village of Èze, between Nice and Monaco, the hotel’s stunning setting offers breathtaking views over the Mediterranean Sea.

The buildings of Château Eza were constructed over 400 years ago within the medieval city walls of Eze village, still recognizable by its unique composition of several individual homes blended together. 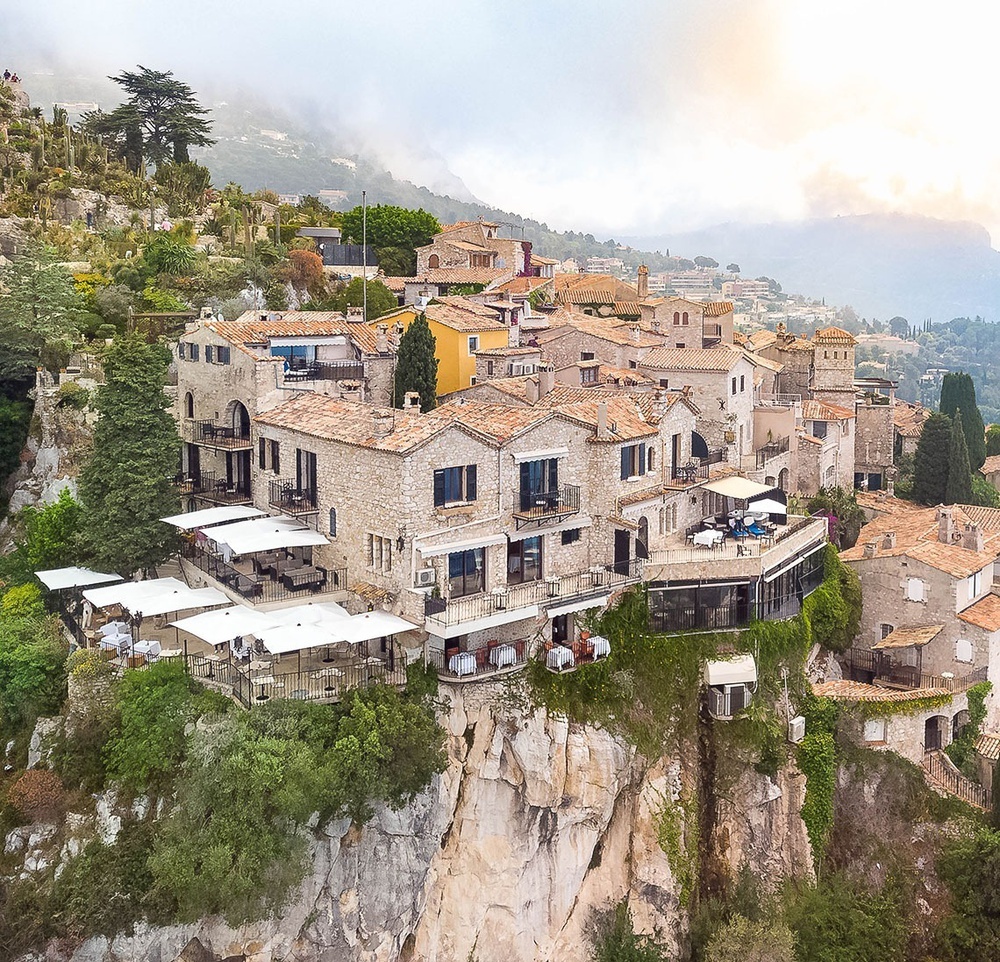 Château Eza’s recent history dates back to Prince William of Sweden, who fell in love with Èze’s beautiful setting during his first visit in 1920. Acquired one by one, the prince incorporated individual homes into Château Eza as part of his winter residence. The prince left the village in 1953 and his estate returned to individual properties.

From 1976 to 1980, the Red Cross’ general delegate, Andre Rochat, re-acquired the apartments over several years to bring Château Eza back to its former glory. Later, in 1982, to share this property with the public, he opened a tea room, and then a bed and breakfast.

Château Eza oﬃcially became a hotel in 1987 and has since gradually evolved into the magnificent hotel that it is today. 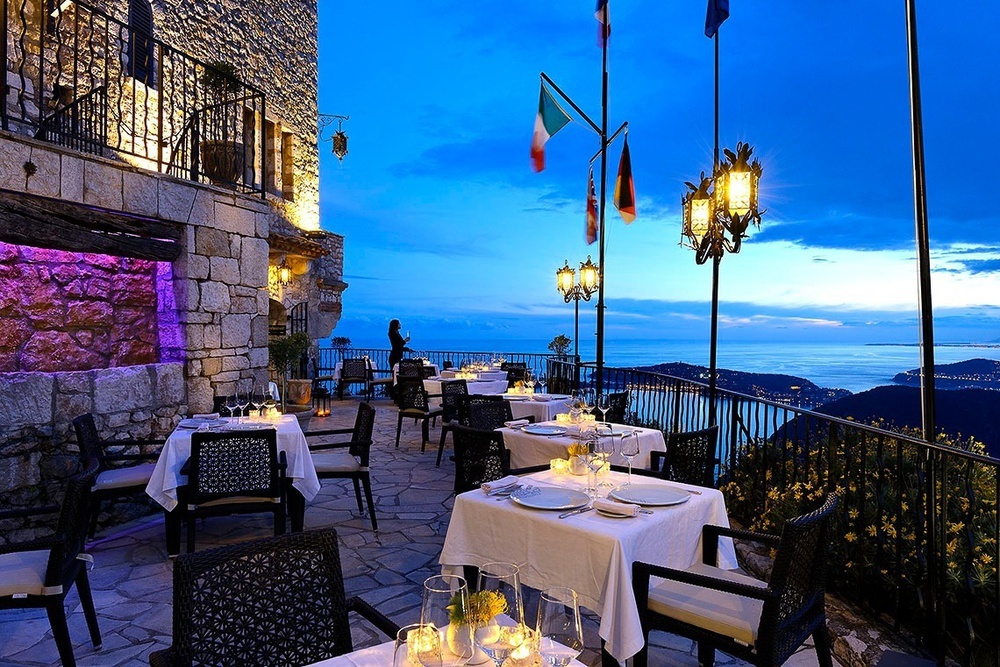 Our 50-seat gourmet restaurant, which offers exquisite French and Mediterranean cuisine, attracts tourists and locals alike, in an intimate and charming atmosphere. 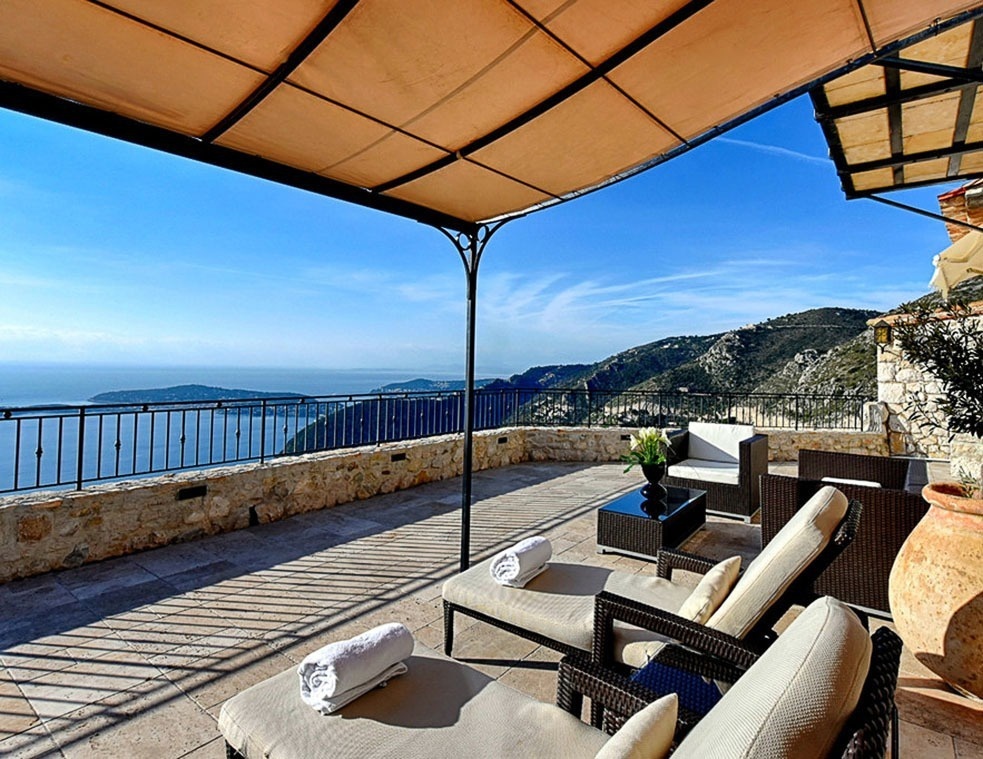 Château Eza sits on one of the most prominent hilltops above the Mediterranean Sea overlooking the famous billionaire enclave Saint-Jean-Cap Ferrat.

Thanks to its convenient accessibility to both Nice and Monaco (a 25-minute and 15-minute car drive respectively), and exceptionally high ranking by Travel + Leisure (11th Best Hotel in Europe), Château Eza has welcomed several of the world’s most famous celebrities, including major Hollywood stars and global Sporting icons. 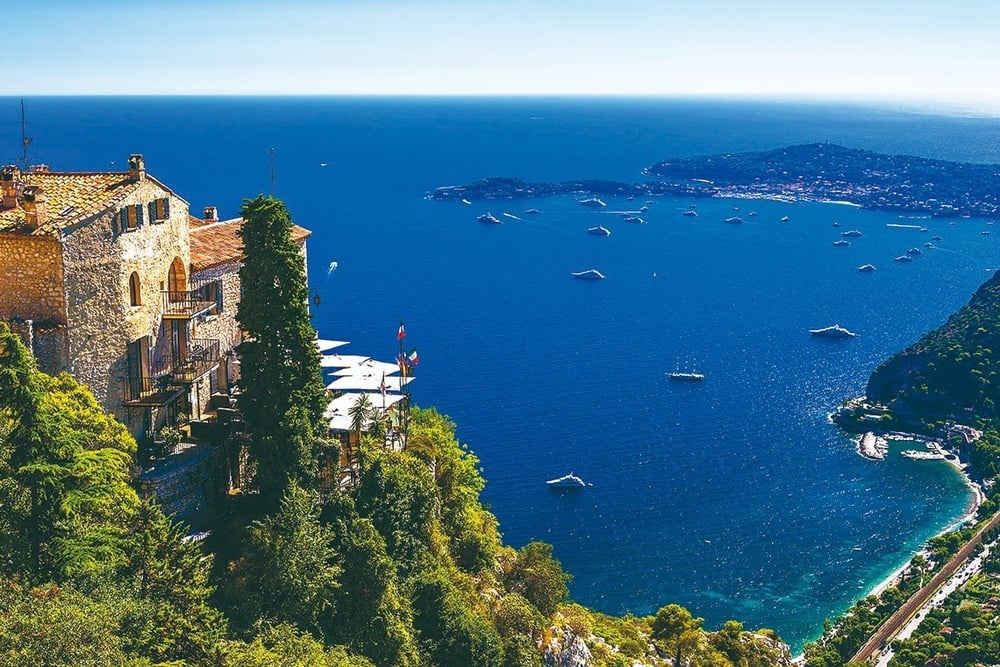 A place to be seen…

The Cote d’Azur, and in particular the unparalleled stretch of coastline between Nice and Monaco, has long been regarded as one of the most prestigious luxury destinations in the world.

With annual events such as the Formula One Grand Prix and the Monaco Yacht Show, set within some of the most expensive and exclusive real estate in the world, this area is known as the “place to be seen” by the rich and famous.

The stunning Village of Èze, fully pedestrianized, provides guests with a mild climate and spectacular views over the cliffs and beaches of the French Riviera

Checking the availability of your search